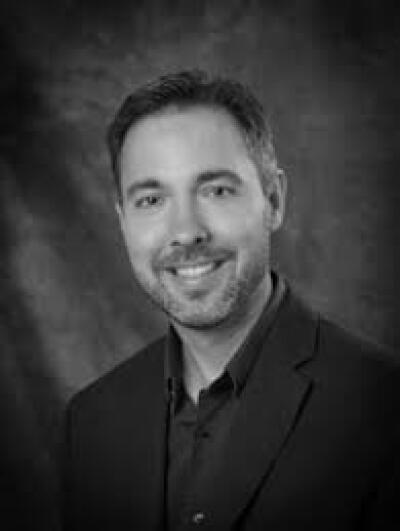 Jason Peach is the President/CEO of West Community Credit Union, serving over 25,000 members and 7 counties from St. Louis to Columbia, Missouri. He has worked in the credit union industry for 22 years in various senior roles prior to being named President/CEO in January 2016.

Jason earned his undergraduate degree in Business Administration from the University of Missouri-Columbia and later earned his MBA from Georgia State University. He serves on multiple industry-related and community-based non-profit boards.
Featured in
Maximize Your Organization's Capacity With AI, Monday October 7, 2019 4:30 p.m.