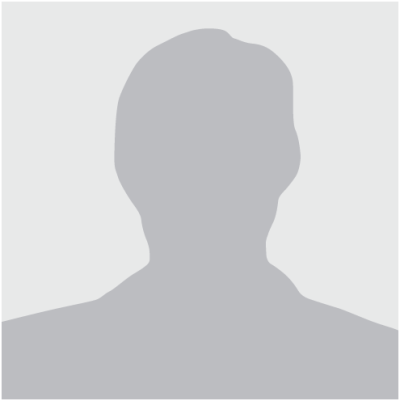 Christian Gregory is a Vice President of Digital Products at People’s United Bank, a diversified financial services company with approximately $59 billion in assets, with retail locations in Connecticut, New York, Massachusetts, Vermont, New Hampshire and Maine. During his nearly two-decade tenure at People’s United, Christian has led or has played an integral role in the Bank’s consumer and business digital product activities for 10 bank acquisitions.

With a background in consumer and business digital, Christian recently led implementation of the Horizn platform, which has seen nearly 95% adoption to the targeted internal audience. Christian’s current mandate is to lead the Bank’s strategic initiatives in the business web and mobile space.

Outside of the office, he is the youngest of 4 children and resides in Milford, CT. Christian is a dedicated father to his son and daughter traveling nearly every weekend to attend their baseball, softball or basketball games. He is also a major 80’s rock fan, connoisseur of fine IPAs and enthusiastic about fried chicken sandwiches.
Featured in
Digital adoption, do or die: Optimizing employee knowledge and the customer experience, Tuesday June 9, 2020 4:55 p.m. - 5:25 p.m.