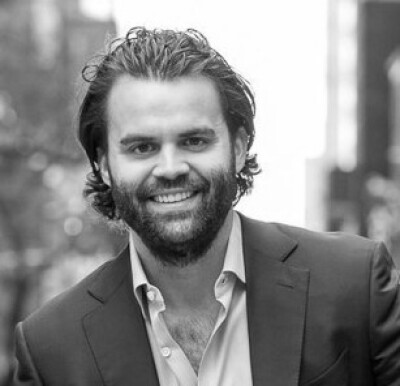 Patrick Sells is a serial entrepreneur with a passion for helping scale both profit and non-profit organizations through marketing and technology. As the Chief Innovation Officer at Quontic, Patrick is focused on drawing a new generation of technology talent to the banking industry and elevating Quontic as a destination employer. Sells blends together the desire to use technology to make the world a better place and change the perception of banking. He is an award winning leader who has been recognized for digital innovation in banking earning American Banker’s Digital Banker of the Year Award and also named to Independent Bankers 40 under 40 list for emerging community banking leaders in 2020. Quontic is the adaptive digital bank that is federally chartered and digitally-focused with business in all 50 states. The bank is headquartered in New York City and has earned the U.S. Department of Treasury certification as a CDFI.

Prior to joining Quontic, Sells served as the CEO/Owner of the Sells Group, a marketing and technology agency based in Indianapolis that helps clients with digital customer acquisition. The Sells Group ranked #701 in 2016 for Inc.'s 5000 fastest growing businesses He also co-founded Cognito Road, a leader in the predictive data industry, and jointly launched Nicabis Mining, a crypto-mining company, alongside Steve Schnall, CEO of Quontic.

In addition, Sells is active in the not-for-profit space helping lead and advise several different organizations. He has served on the board at United Way Indianapolis, Boy Scouts of America Crossroads Council, Generosity New York, and the Sagamore Institute. He has served as the co-chairman of the Governor’s Luncheon for Scouting in Indianapolis, the largest fundraiser for the Boy Scouts nationwide. He helped start and build the Super Service Challenge into a national program that raised and gave away over $30,000,000 alongside their national spokesperson, Drew Brees.

He currently resides in New York City and graduated from Taylor University with a degree in Political Science.