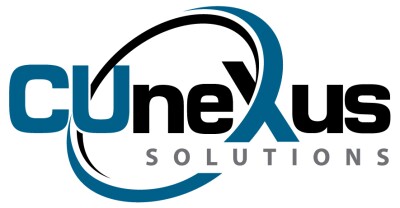 CUneXus was founded by financial services veterans determined to transform consumer lending by creating the next generation of data-driven lending and marketing automation solutions for banks and credit unions. Launched in 2014, the company’s cplXpress technology is already leveraged by over 60 financial institutions throughout the U.S. to maximize efficiency and deliver an incomparable “1-click” borrowing experience.

What makes your company great?

What key challenge does it solve?

A large US credit union, with over 650k members and $8 billion in assets, implemented CUneXus’ cplXpress marketing and lending automation platform in the fourth quarter of 2016. In the first five months post-launch, the credit union reported a 110% increase in pre-approved loan volume, and attributed a total of over 43k consumer loan originations to the cplXpress platform for over $618 million in new loan commitments.