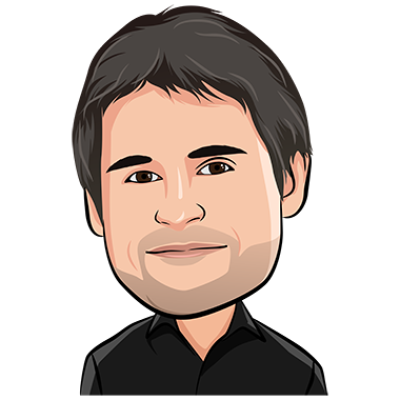 He has covered the financial services arena for nearly two decades, working first as a reporter covering Fannie Mae and Freddie Mac, the banking regulators, and anti-money laundering rules, among other topics. In 2005, he was named Washington Bureau Chief and subsequently helped guide the paper through its coverage of the worst financial crisis since the Great Depression, including articles on “too big to fail” and the drafting and passage of the Dodd-Frank Act.

In 2017, Rob was given the Neal Award's Tim White Award, which recognizes editors "whose work displays extraordinary courage, integrity, and passion." He has helped American Banker win several Neal and Azbee awards as a reporter and editor, covering topics such as deposit insurance reform, the Wells Fargo phony-accounts scandal, American Samoa's effort to charter its own public bank, and the leadership fight at the CFPB. He has appeared on NPR, BBC, CNBC, Fox Business and C-SPAN as an expert on financial regulatory policy. He is also the author of six novels.
Featured in
Chair's Opening Remarks, Tuesday March 26, 2019 3:15 p.m. - 3:20 p.m.