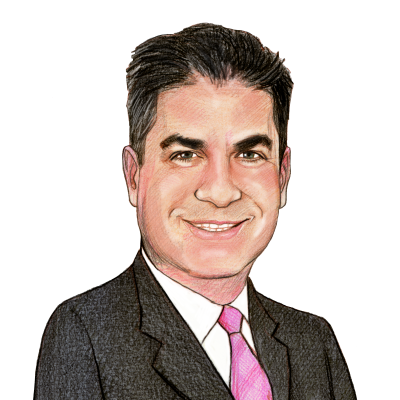 Eric Feldstein is the Head of Business Banking for M&T Bank, with leadership oversight of all sales and support employees and functions for the division.

Prior to his current role, Mr. Feldstein served as the Business Banking Division Sales Manager as well as the Business Banking Market Manager for Greater Washington DC, Virginia and Central Maryland. He also headed the Commercial Marketing and Planning group for M&T, where he managed many bank-wide strategic initiatives within the commercial segment.

Eric has over twenty years of experience in the financial and professional services industry in regions including Washington DC, New York City, Chicago and Buffalo, New York.

He is also an active supporter of several local causes, including serving on the Board of Trustees of the Western New York Jewish Community Center.

Eric received his MBA in Finance and Economics from The University of Chicago Booth School of Business. He completed his undergraduate degree from the University of Buffalo.