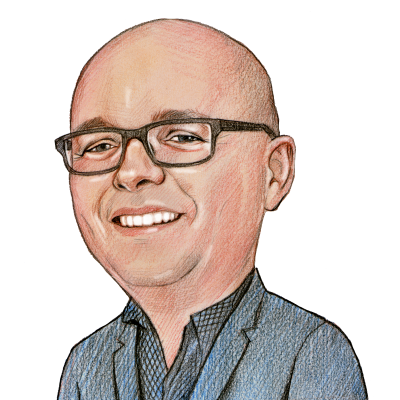 George Bevis is the founder and chief executive of Tide, the online current account for small businesses. Bevis is a former banker and a serial entrepreneur. In 2002 he joined Capital One as a business analyst before moving to Royal Bank of Scotland where he became head of innovation for the bank's Retailer Solutions division. He later worked as director of business strategy at Barclaycard. Prior to starting Tide, he also worked as director of product at peer-to-peer lender Zopa. He launched Tide in January 2017 and is backed by entrepreneurs including Zoopla founder Alex Chesterman and William Reeve, co-founder of Lovefilm as well as venture capital funds Passion Capital and LocalGlobe. More recently Tide secured $14m from backers including Creandum and specialist fintech investor Anthemis.
Featured in
Tide Bank: A Challenger Bank Perspective, Thursday November 30, 2017 10:00 a.m. - 10:15 a.m.