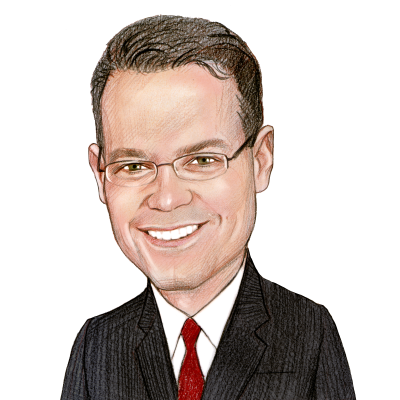 Ryan S. Goldberg serves as Head of Priority Banking and Branch Small Business and is responsible for the sales and financial performance, service quality, and marketing efforts in these two business segments. Regions is a regional bank that operates throughout the South, Midwest and Texas and is headquartered in Birmingham, Ala.

He joined Regions in 1993 and has served the bank in progressively responsible roles from Consumer Banking Manager and Consumer Banking Executive to Southwest Florida President in Naples, Florida.

Goldberg is a recipient of the “40 Under 40” Award from Gulfshore Business Magazine in Southwest Florida and from the Tampa Bay Business Journal in Tampa, Florida. He served as the 2011 American Heart Association Heart Walk Chairman in Fort Myers, Florida. In 2013, he was the Chairman of the Southwest Florida Board of the American Heart Association. Additionally, he recently served as a board member of the Children’s Museum of Naples and the Horizon Council in Fort Myers Florida.
Featured in
Keynote Address: Leveraging the Branch Network to Drive Business Household Acquisition, Thursday November 30, 2017 8:15 a.m. - 8:45 a.m.