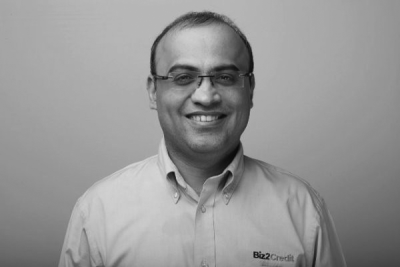 Rohit Arora, CEO and Co-founder of Biz2Credit is one of America’s top experts in small business finance. He is responsible for driving Biz2Credit to its leadership position in the alternative lending industry among Deloitte’s Technology Fast 500. He holds a Masters in International Business from Columbia University and an Engineering degree from Delhi University. Rohit is often quoted about small business lending by major news media outlets, including the New York Times, Wall Street Journal, Bloomberg, Entrepreneur, American Banker, CNNMoney, MSNBC, Inc., and the Washington Post. In 2011, he and his brother Ramit were named New York City's “Top Entrepreneurs” by Crain’s New York Business, which also named Biz2Credit among NYC’s “Fast 50” of 2014. Since its inception in 2007, Biz2Credit has arranged $2 billion in funding and now has over 200,000 registered small and mid-sized company clients.