Conference Call: Secrets of the Best Banks to Work For
Register Now

There are roughly 10,000 banks and credit unions in the United States, so how does a financial institution stand out from the crowd when it comes to recruiting top talent? 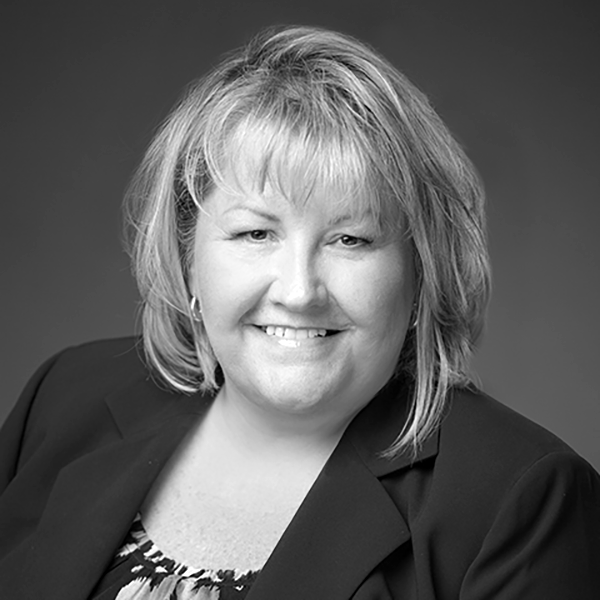 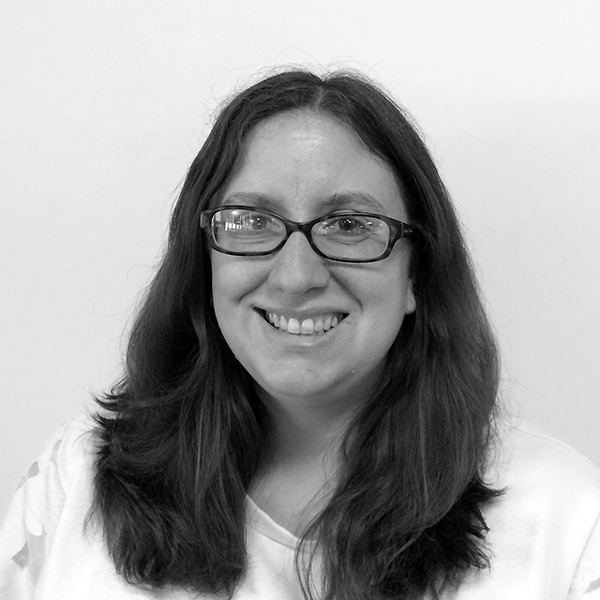 Jackie Stewart, Credit Union Journal
Jackie Stewart is the managing editor of the Credit Union Journal, the nation’s leading credit union news resource. She is also a contributing editor to American Banker where she has covered breaking news, community banks and mergers and acquisitions. After graduating from Northwestern University in 2006, Jackie taught for two years in the Bronx, N.Y., through Teach for America. 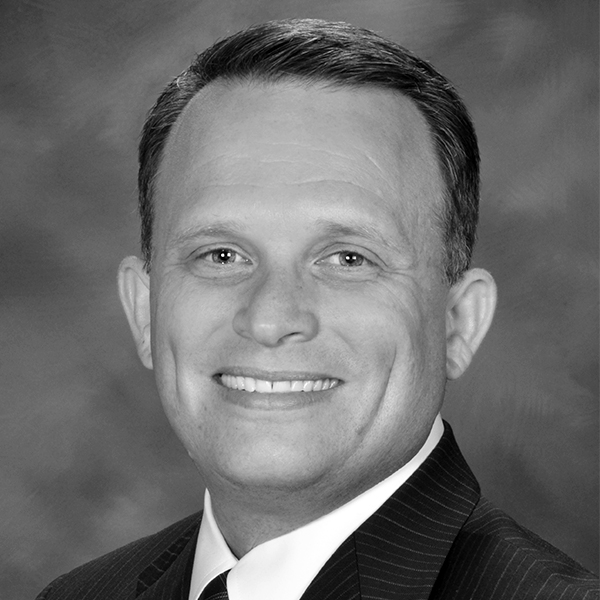 Mikel Williamson, Happy State Bank
In April 2018, Mikel Williamson became president of Happy State Bank in Amarillo, Texas, after serving as the institution’s chief operating officer since January 2015. Prior to that, he had served as the bank’s Dallas-Fort Worth market president. He joined the $3.5 billion-asset Happy State in 2013. Overall, Mikel has 22 years of experience in the banking industry, with 17 of those years spent at publicly-traded banks in a variety of roles, such as senior vice president of network management and market president in three different Texas markets. 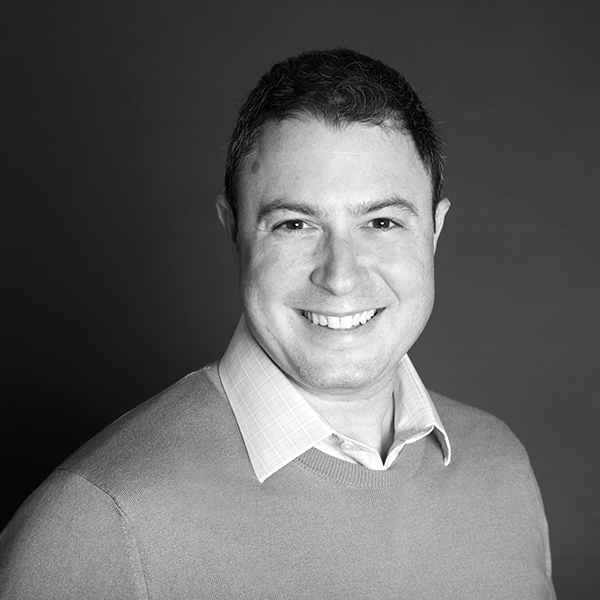 Jordan Katz, Qualtrics
Jordan Katz is the global head of employee experience transition programs at Qualtrics. He advises clients about how to effectively use data and analytics to develop strategies to predict outcomes and improve performance. He also works with companies on optimizing workplace culture. Prior to joining Qualtrics, Jordan launched the predictive talent assessment business for a venture capital firm. The unit improves the performance of businesses by using predictive analytics for workplace strategies and recruitment efforts.
Access to this conference call is included with your subscription to American Banker. Check your inbox for an email that contains the promo code.