2019 has already seen billions of dollars in fintech M&A. The deals have come at a rapid enough pace that acquirers are often buying companies that are still absorbing deals of their own. Meanwhile, confronted with mega-competitors like Fiserv/First Data and FIS/Worldpay, banks, payment processors and fintechs must reassess their own strategies.

• Fiserv and First Data. A marriage of bank tech and merchant acquiring.

• FIS and Worldpay: Scale for a cross border world.

• There's more: Fintechs are making deals to bulk up fast.

• The future: A look at the next wave of consolidation. 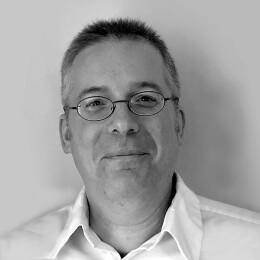 John Adams, Executive Editor, PaymentsSource
John Adams has covered financial technology and banking for two decades. He has also served as executive editor for Bank Technology News, and is a contributor to American Banker 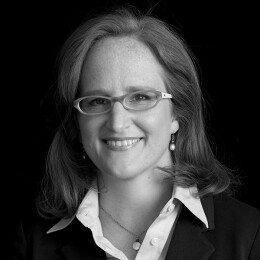