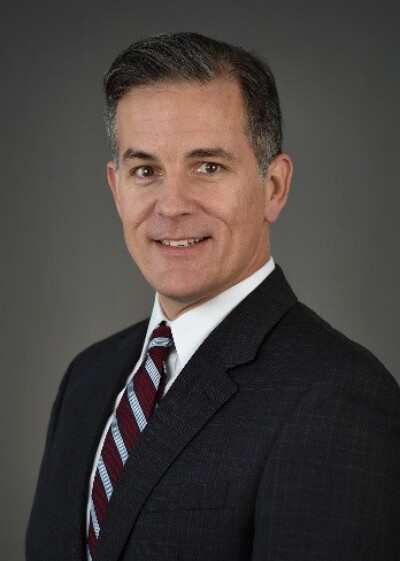 Jeffrey A. Maynard is a Managing Senior Counsel for PNC Bank, National Association. In this role, Mr. Maynard manages a team that advises the bank’s Real Estate Banking business, which originates loans to commercial and institutional real estate owners and investors nationwide. Mr. Maynard has more than 20 years’ experience as an attorney and joined PNC in 2012, after 14 years of private practice. During his time at PNC, Mr. Maynard has actively participated in the bank’s Men as Allies program, as well as several of its other diversity and inclusion initiatives.