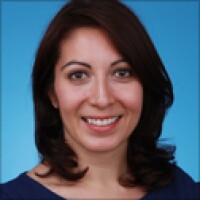 Donna Borak is the Federal Reserve reporter for American Banker. Based in Washington, her coverage has stretched from covering the White House's plan to reform the government-sponsored enterprises to new global banking regulations, known as Basel III.Previously, she was a business reporter covering the defense industry for The Associated Press in Washington, where she was an APME nominee for her work on the Walter Reed Medical Center scandal. She began her career as a European economics writer for United Press International, where she filed special reports from Brussels and Hong Kong. She is conversant in Arabic, and has a M.S. in journalism from Boston University.