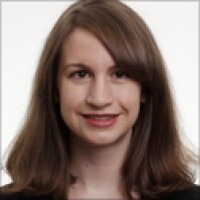 Maria Aspan is the national editor at American Banker, directing coverage and reporting on large banks and industry strategy. She was previously the consumer finance editor at American Banker, and before that had been a banking and credit cards reporter at Reuters. She got her start in journalism working for The New York Times in Paris and New York, where she wrote frequently about media, advertising and technology.