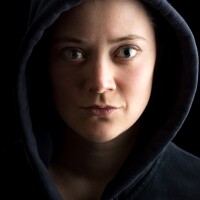 Morgen Peck is a freelance writer in New York. She discovered Bitcoin in 2011 and has since made it her job to show up whenever blockchain folly is afoot. She was present for the first Bitcoin conference in 2012. She was watching from the sidelines as Ethereum sprang from the blockchain loam in 2014. And most recently, she was an independent observer at a cryptographic ceremony leading up to the launch of the privacy-preserving currency, Zcash. Her coverage has won awards for IEEE Spectrum Magazine. You can can find more of her work in Scientific American, Backchannel, and BBC Future.