Do You Have a Clearly Defined Open Banking Strategy?

Do You Have a Clearly Defined Open Banking Strategy? Beginning mid-January, European banks became leaders in the so-called open banking movement—thanks to a regulatory directive—and must allow access to customer data to any third-party service approved by customers. The predictions for how PSD2 will change the landscape in Europe are far-reaching.

In the U.S., however, open banking is largely ad hoc and more of a workaround. However, a small number of banks — Capital One, BBVA Compass, Silicon Valley Bank, Citi and CBW Bank in Weir, Kan. — have adopted open banking and offer APIs to almost anyone. But most pundits believe open banking’s arrival in the U.S. is a matter of when, not if, with many large banks citing 2020 as their deadline for making key investments to become an open bank.

ON-DEMAND WEB SEMINAR
The Open Banking Bootcamp offers four hours of content on the why, what and how of open banking—both from the EU and U.S. perspective. This web seminar—available on demand— will allow bankers to understand the coming battle for the customer interface and, therefore, the customer relationship. 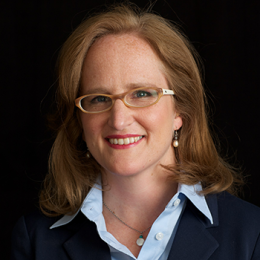